Most of you know what a “Whitepaper” of a project is.

This document explains the technology used in the project, as well as future goals and the reason why someone would invest in your project.

Statistics say that out of 10 people, only 3 people read the Whitepaper of a project, and in most cases these documents are only written in a way to attract potential buyers.

In most cases, we have Whitepapers that are a pure clone of the project from which they “forked” the code, so they only used, PDF to WORD, Replace ALL to create the Whitepaper, and that’s it: smiley:

As we have stated on a couple of occasions, we do not do as most do, because most do for quick profit and leave the project just at the point where if they were legal, they would take the money in a fair way. 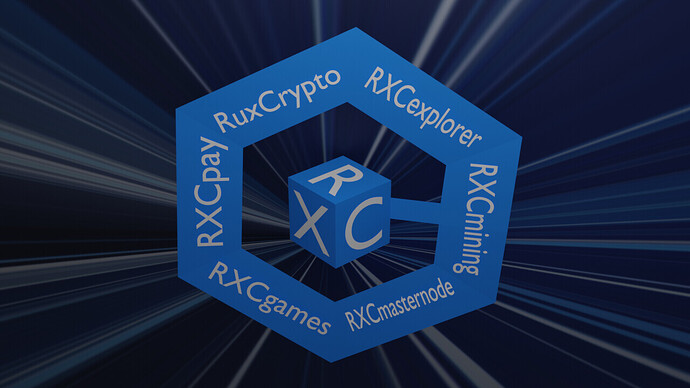 Believe me, I wrote RXC Whitepaper 10 days ago, and with small corrections and with a little proofreading by community members who are very capable. And i have been working on Crypto.ba idea in my head from 2015.

I thought that whitepaper was so irrelevant even in the early days of cryptocurrency, because everyone can write a beautiful fairy tale and in that way attract investors.

My vision of Whitepaper, is the total opposite of what you will read in most cases when researching a project.

I “shod” every part of the Whitepaper with links, so if you have a research spirit, you will see that we really are not a new project that was created because the price of Bitcoin exceeded 30k EURO.

Confirmation that I made a great move, I received only these days when our RXC Whitepaper was read by a lot of groups that are studying whether a project is correct or not.

The team from HotBit and BitForex were so thrilled, they gave us a huge discount on listing, but again that’s a big bite for us for now. Although Whitepaper was only 80% done at the time, this gave me a positive sign, irrelevant to the listing. 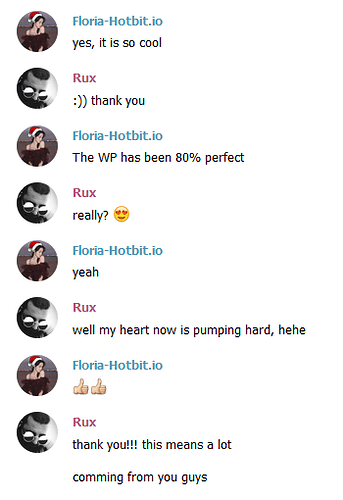 Those who are familiar with Whitepaper other projects in the last 5 years, will see the difference of what Whitepaper project means which has a very positive portfolio in the field of cryptocurrencies.

The thing is that the complete Whitepaper is written in the sense of explaining everything we’ve done so far, believe me I haven’t even put 30% of what we’ve done, but in some future versions be sure to add everything.

If you are interested in the technology behind RXC cryptocurrency, explore DASH technology

This approach is not only fair to the DASH developers who have invested so much time, but fair to us as a team that has used their technology to create the first BiH community driven cryptocurrency.

The RXC project will only succeed if we as a community come together and together with learning create something that we will be able to use in the future.

The RXC project doesn’t have a CEO, there’s no one “the guy,” even though I started it, that doesn’t mean this is mine.

On the contrary, it belongs to everyone.

In the world of decentralization, ie. cryptocurrency is very important to understand that a real decentralized community project that did not have an ICO, had no premine, and from the first block was involved community and that publicly, will not have problems with the law because everything was completely transparent and open.

I present to you the RXC Whitepaper which is still under construction, so more things will be added as I catch the time, luckily a lot of members show up who are already helping me with the whole story.

Thank you from the bottom of my heart!

Now take a look at the text, if you have any objections or corrections, write on this topic.