Bancor just did their Initial Coin Offering (ICO) last week and raised a record $144M within a few hours. They now hold the record for the biggest crowd-funding, ever, in the history of mankind.

We don’t want to dwell too much on what this illustrates about the current ICO craze. It’s a fact that raising that much cash through a standard VC process would require a credible team, multiple rounds of funding, with much due diligence and milestones along the way. None of that happened here – Bancor went from appearing on the scene 5 months ago to raising 9-digits cash with no demonstration that their scheme actually works. 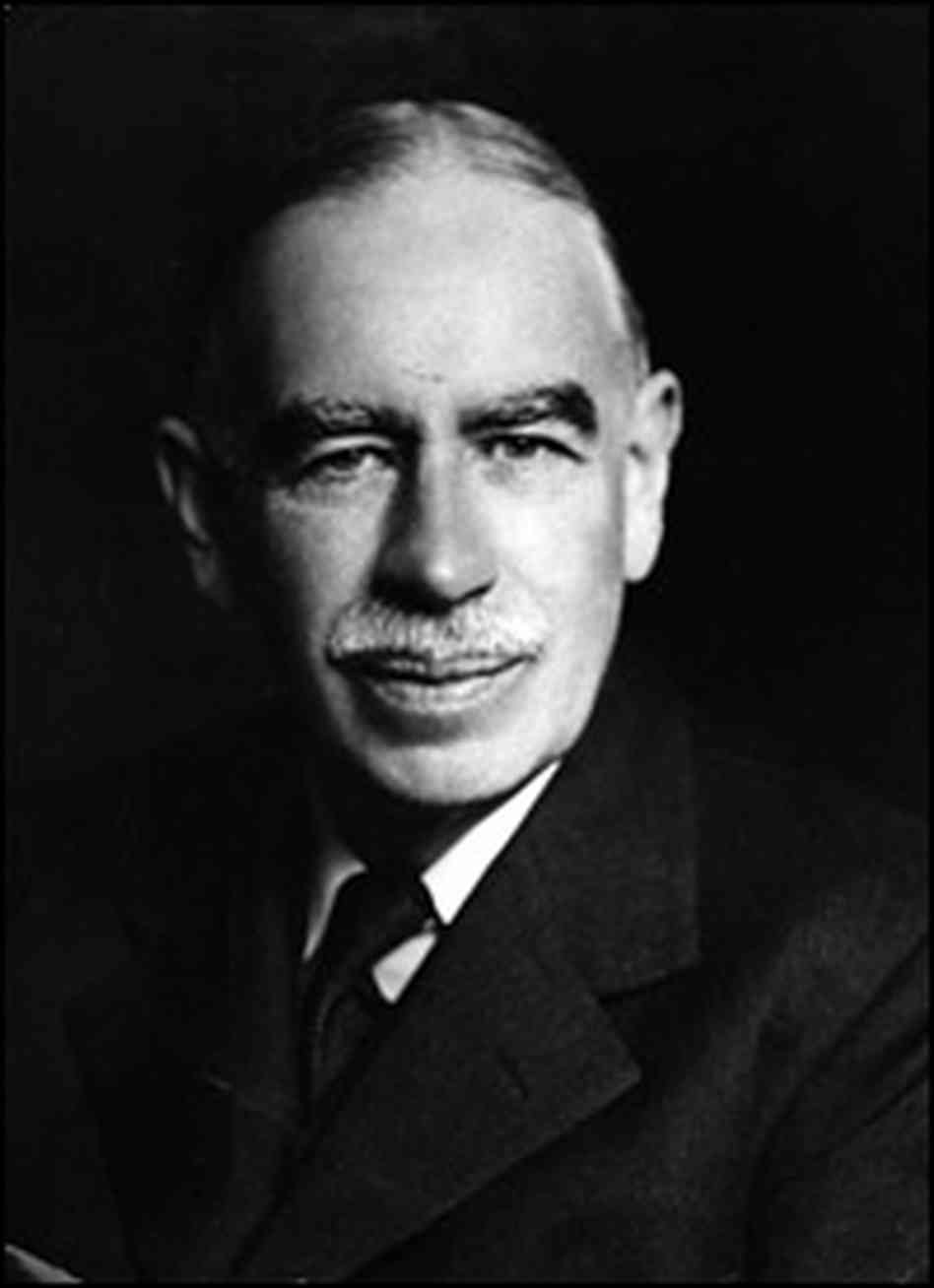 Bancor just raised $144M through the biggest ICO in history. We describe why their approach is flawed.